After interest rates in many countries were cut in response to the COVID-19 pandemic, they are back on the rise. In response to rising inflation, major economies like the U.S., England and Canada as well as New Zealand have already raised interest rates this year.

The market is currently expecting the Reserve Bank of Australia (RBA) to increase its cash rate from 0.1% to 1.75% by the end of this year and 2.30% by the end of next year.

Rising cash rates can have an impact on the value of government bonds which have a fixed interest (“coupon”) rate. The price of government bonds is determined by whether the market thinks that the coupon will be higher or lower than the expected cash rates over the period before the bond matures. If the market thinks that the coupon will be higher than the cash rate over the remaining period, then the bond will be traded at a higher price. The combination of the coupon and principal of a bond is what an investor can expect to receive at maturity (known as the “yield”).

For example, if the coupon on a bond maturing in 2 years’ time is say 1% and the cash rate is expected to be 3% over that period, then the bond is worth less than simply holding government cash and trades at roughly a 6% discount to its face value.

Over the first quarter of 2022, Australian government bonds had one of their worst quarters on record. For example, the yield on five-year government bonds rose from 1.3% to 2.6%. Since the coupon is fixed, the 1.3% increase in yield came about by the price of the bond falling by roughly 5 x 1.3% or 6.5%. The bond ETF that we invest into for clients has a similar weighted average maturity to this so it fell by around 5.8% during the quarter.

However, it might come as a surprise that when cash rates start moving higher, yields don’t always follow.

In this article, we cover:

Why are interest rate expectations rising?

Central banks usually increase their cash rate when an economy is heating up too quickly in order to curb inflation.

The economic stimulus provided by governments and central banks during the COVID-19 pandemic has led to inflation figures reaching the highest levels in decades: 3.5% in Australia and 8.5% in the U.S. This is above the average inflation target rate band of 2-3%, meaning central banks are now under pressure to start hiking rates.

While the RBA has kept cash rates at a record low 0.10% the bond market is expecting an increase in cash rates. The 10-year Australian government bond yield has more than tripled from its low of 0.8% in October 2020, up to 2.8% by the end of March 2022.

Normally, an expected rise in government cash rates will cause bond prices to fall. However, there have been numerous times in history where bonds have risen even while cash rates were rising. This has usually happened when the cash rate hike was less than what the market was expecting. Furthermore, the yield on bonds with long maturities takes into account cash rate expectations well beyond the medium-term outlook.

Should I still own bonds in my portfolio?

Yes. There are a few reasons why we believe bonds are an important part of any portfolio regardless of the interest rate environment.

While rising rates can lead to falling bond prices, it doesn’t mean you should change your investment strategy. It’s important to maintain an allocation to government bonds to help smooth your long-term portfolio returns. Stockspot also has a significant allocation to gold which has performed well, even as bonds have recently fallen.

Over the last century, despite going through both rising and falling interest rates, Australian government bonds have returned more than 6% p.a. Instead of focusing on factors outside your control (such as predicting future interest rates), take comfort that there is still merit in owning bonds due to their defensive nature and ability to provide a pattern of long-term total returns. 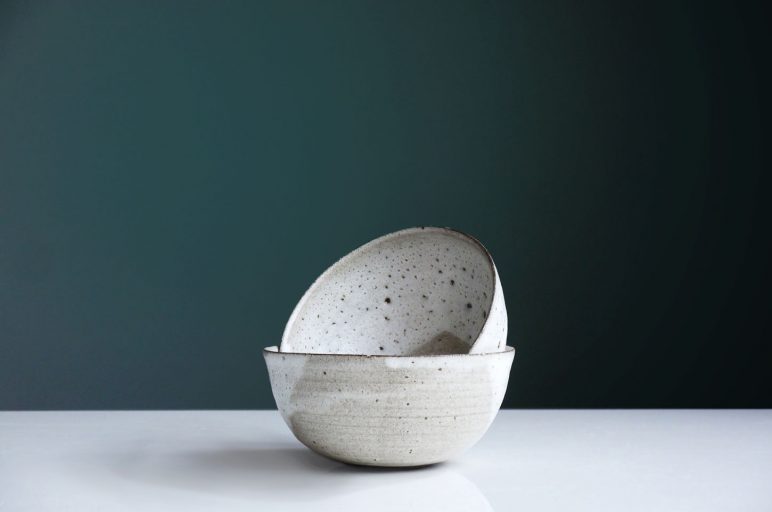 Why bonds belong in your portfolioWe look at why fixed interest, also known as bonds, form an integral part of our portfolios. 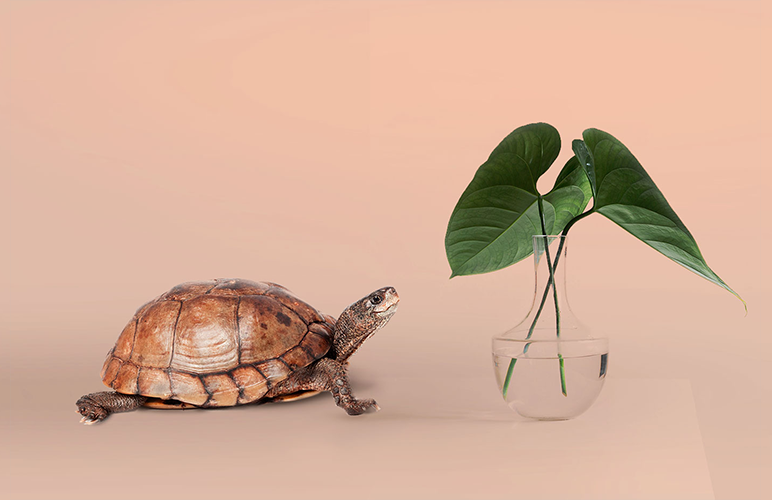 Defensive assets for long term investors: are they worth it?Should growth focused investors should still own some defensive assets like government bonds and gold?
Inflation explained: How to beat inflation by investingInflation is an important factor to consider when it comes to managing your finances. Find out what inflation means to your portfolio.