In this article, you’ll find out:

In recent times, we’ve seen the GameStop share price soar because of a historic short squeeze. Then, just as quickly, the share price tumbled, leading many people to lose a lot of money. This was a classic example of people trying to beat the market, and, as usual, some people won…but far more lost.

The GameStop situation is just one more example of  people trying to make their fortunes by jumping on the latest ‘hot stock,’ and timing their exit and entry to the market.

Unfortunately, history shows us that time and time again, those who try and beat the market by timing entry and exit points are always outsmarted – by each other.

The GameStop saga aside,  let’s deep dive in why market timing is impossible to do with any level of consistency, and why even the experts struggle to get it right.

1. Too many people are stock picking

Stock picking is difficult for one simple reason:

There are so many people doing it and they’re so damn good at it!

90% of the trading in markets is done by professionals and those people make prices very efficient. What does efficient mean? It doesn’t mean the price is always right, but it does mean that nobody knows for sure whether prices are too high or too low right now or where they will be tomorrow.

If most market participants were amateurs it would be much easier for pros to find opportunities. That’s why it worked 40 year ago.

Now people have better and faster access to information online, and this Information gets reflected very quickly into stock prices because there are so many fund managers.

Once information hits the news, it’ll already be baked into share prices. This has been the case since the 1990s, and why almost all professionals have been beaten by the market since then. There’s simply no way to consistently predict what’s coming up next.

Even Warren Buffett, celebrated as the most successful active stock picker of all time, says people should not pick stocks anymore. Even his company (Berkshire Hathaway), an active fund, has been beaten by the U.S. share market index (S&P 500) over the last 10 years. Buffett’s outperformance peaked in 1985 and has been dwindling ever since.

Buffett is tremendously skilled, but being good at picking underpriced ‘value stocks’ isn’t the full story of his success. Buffett has been actively involved in the management of the companies he invests in and is able to create deals nobody else could, like investing in Goldman Sachs preference shares during the financial crisis. Despite his managerial involvement and dealmaking, it’s almost impossible for Buffett to beat the market now.

This is the paradox of professional investing – in the 1960s to 1990s, hedge funds and active fund managers like Buffett made a lot of money. Over the past 30 years, these opportunities have disappeared because of competition.

It’s the beauty of capitalism that if there’s money to be made, the opportunity quickly disappears and this is exactly what’s happened with the funds management industry.

Unfortunately, many retail investors don’t understand this reality, and continue to pour money into the market at the wrong times.

Want to diversify your investments and get steady returns over time? It’s easy.
Learn More

2. Investing vs the index is a zero sum game

The fact that beating the market is a zero sum, and since there are costs associated with trying means even professional proponents of stock picking, like active managers, only end up doing well 25% of the time.

These 25% who do well are usually different one year to the next, showing that even professionals find it very difficult to predict the market.

That doesn’t mean that some professionals don’t have a good run. Fund managers can often have a great run of success, which is often what makes amateurs feel like they can succeed too.

Unfortunately because of investor herd mentality, top performing funds tend to attract lots of money after good performance and before they start to lag.

The same happens with ‘hot’ asset classes or stocks… As we can see with the GameStop example, inflows tend to be largest at the top which is exactly when they should be avoided.

People overestimate their ability to predict the future based on a false belief that they correctly foresaw the past.

The third reason is hindsight bias. This tricks people into thinking it’s easier than it is to know when stocks and markets are too high or too low. The people who get lucky or jump on the bandwagon at the right time tend to forget they had just as many  their wrong calls and faulty predictions as they had right ones.

Then there are those who predict crashes. These people are often years or decades too early in their predictions. This means they don’t invest at all and miss out on years of good returns in the lead-up.

It really does pay to be aware of these psychological biases because it will make you a better long-term investor, and help you assess media hype around hot stocks much more objectively.

4.  How should you invest if you can’t beat the market?

By working with the market, instead of trying to beat it.

If you’re a social player, it’s better to win points by playing consistent tennis and trying to keep a rally going. If you attempt magical shots as a social player you’re bound to lose due to making inevitable unforced errors.

The problem is, when the media latches on to a certain hot stock or asset, it makes us all think we can play magical shots. In the world of investing, that’s simply not true.

The good news is that the market is becoming more efficient, and the harder the market is to beat, the better off you are accepting market prices by simply investing ETFs that buy every stock in the market.

If you properly diversify the ETFs you own, as well as periodically rebalance, you’re much likelier to have steady returns as opposed to dramatic highs and lows.

Regardless, of all this advice, it’s very difficult to completely ignore the lure of stock picking. If you do decide to have a punt, just be aware that the odds are stacked against you and allocate a small part of your overall portfolios.

Stockspot can help you with easy, automated investing so your money can grow steadily over time.
Find out more
You might Also like… 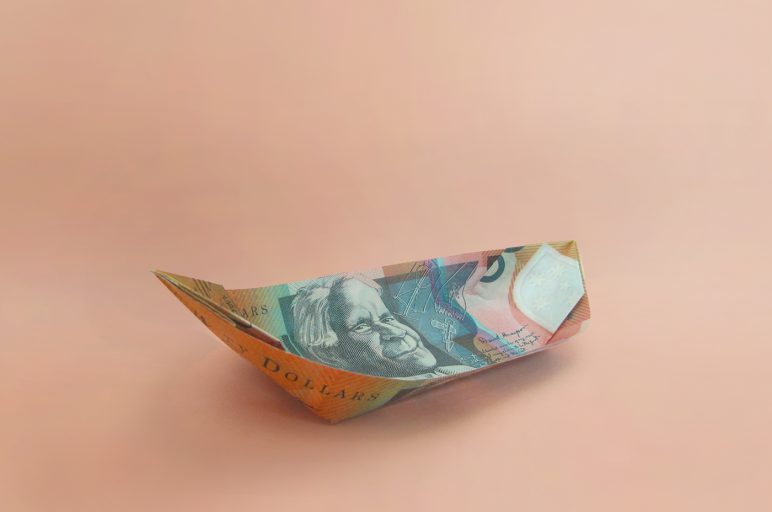 The short squeeze: how Gamestop rose from $19 to $483Gamestop was a little-known company who are now famous due to the astronomical rise in share price from US$19 on 4 January 2021 to $483 on 28 January 2021. We explain how this happened and what you can learn. 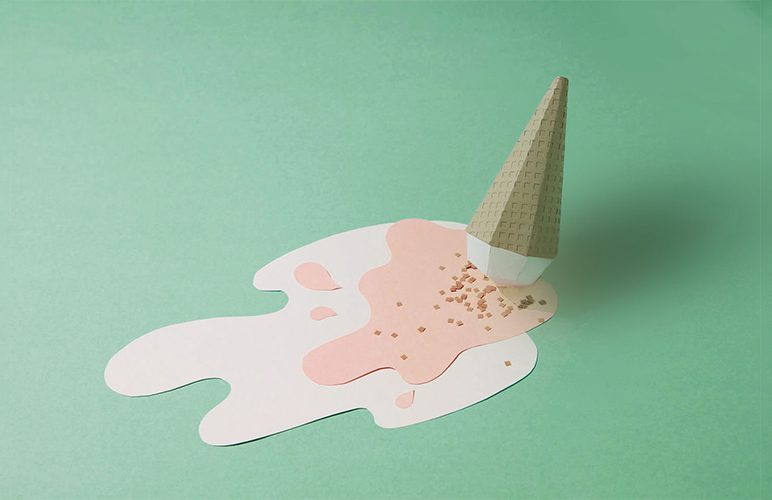 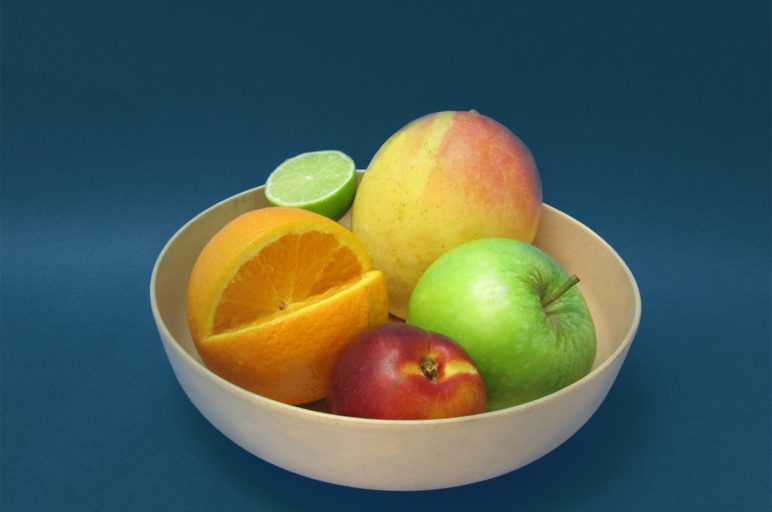 Playing 2-up beats picking stocksYou’ve got a better chance of success at 2-up on Anzac Day than you do making money on picking shares.