This month we were invited to represent Australia as part of a fintech trade delegation to Singapore.

We also went along to the Money 20/20 fintech conference alongside other Australian fintechs including Zip Co (ASX: Z1P), Assembly Payments and Airwallex – who has just raised an impressive $100 million! 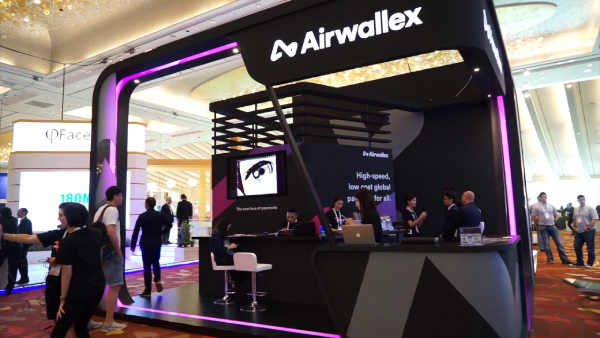 Here’s what we learned:

Global banks and insurers are recognising the threat and opportunity that fintech creates for their own businesses. They’re responding by partnering with fintech scale-ups, incubating internal technology teams and investing directly into fintechs.

It’s all great news for consumers who should start to see better banking experiences as fintech moves from the peripheral of financial services into a must have for every bank. Expect an ongoing arms race between banks to offer best in breed fintech services to their clients before their competitors do.

While banks may be the natural partners for fintech, there are more non-financial businesses partnering or building fintech products. These include messaging apps, ride hailing businesses and airlines. 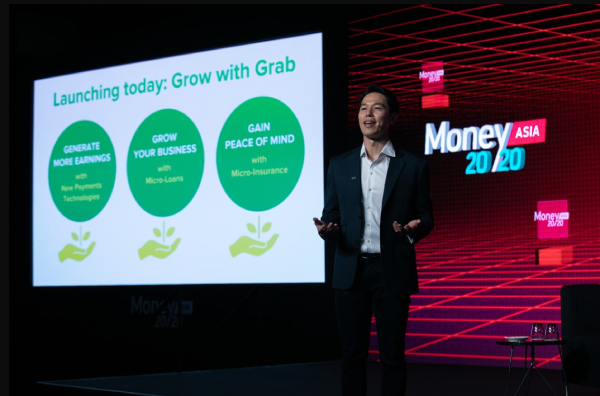 Expect to see more consumer facing businesses partnering with traditional financial services and fintech businesses to offer new and innovative products that are targeted to their core clients.

Twelve months ago if you went to any fintech conference there would be standing room only for any blockchain or cryptocurrency talk. Everyone seemed to be making money hand over fist.

What a difference a year makes! This year the blockchain conference rooms were almost empty. 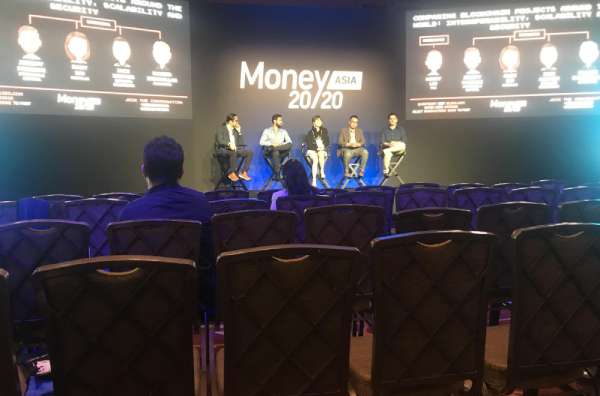 Is this a bad sign for blockchain and cryptocurrency enthusiasts? We don’t think so. Cryptocurrencies have now fallen in value between 80%-95% from their peaks in early 2018. It’s something we warned of in December 2017 when the world was feeling bitcoin FOMO.

Stockspot Founder and CEO, Chris Brycki debates a bitcoin millionaire at the peak of the frenzy in January 2018.

All markets move in cycles and the best time to be cautious is when every friend, family member and uber driver is jumping up and down with excitement.

On the other hand, it often pays to be optimistic is when nobody else is. Warren Buffett (a bitcoin skeptic we should add) says to “buy when there’s blood in the streets”.

Big rises and falls are a normal part of the adoption cycle of any new technology. Amazon’s share price fell by 96% between 2000 and 2001. Since then it has risen by 4,000%. That’s not to say that bitcoin will follow the same path, but we also wouldn’t be writing off it’s future just yet.

P.S. Bitcoin isn’t part of the Stockspot portfolios however we wrote a series of blogs in late 2017 in response to a wave of client questions we were receiving at the time. They’re a good starting point if you want to learn more: 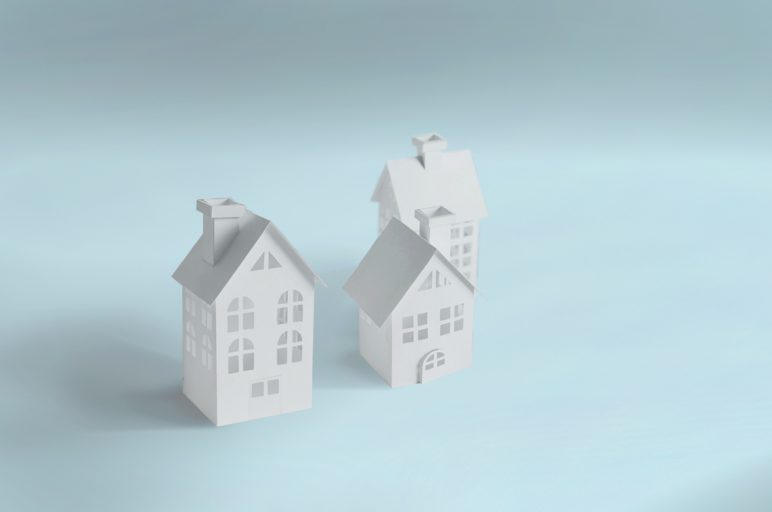 Bank rip-offs that won’t exist in 2020When you take a step back, you may be surprised at how many bank fees, charges and costs we take for granted. 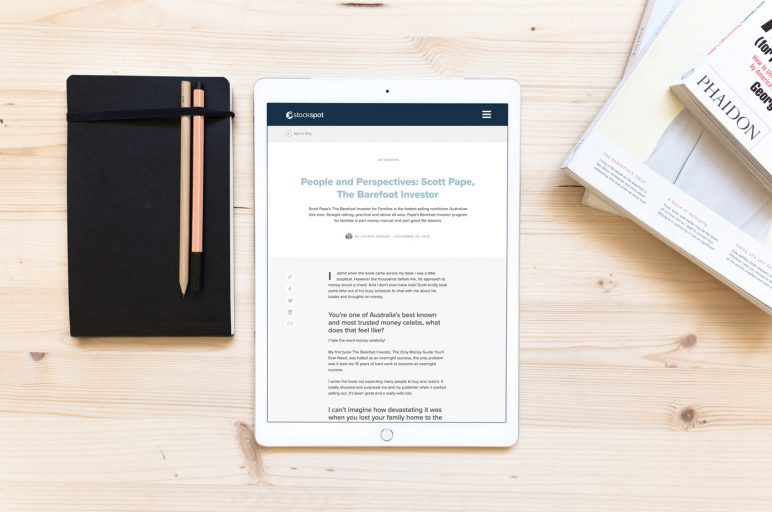