Stephanie Bendixsen is one of Australia’s most well-known personalities in the video game industry. She began her career in 2009 when she joined the ABC’s popular gaming show ‘Good Game’ as its first full-time female presenter.

She has since gone on to present a long list of gaming shows and documentaries, while also finding the time to author a series of children’s books: Pixel Raiders. She is now in production with National Geographic on a new exploratory show that seeks to unearth fascinating discoveries about Australia’s science and history.

We were lucky to grab some of Steph’s time to dig into her career, discuss female representation in tech and gaming, and importantly: how she moneys!

Honestly, it was never something I directly sought out. I didn’t really consider a career in video games as I suppose it never occurred to me that there were options beyond making them. But I’d always been into reading fantasy fiction and saw games as a wonderful creative expansion of those worlds. And, I had an interest in TV and acting.

They were two interests I never thought would combine – but then I landed a role on this incredible show, Good Game. I’d been a fan of the program since it started, so it was a surreal experience playing and reviewing games on what was to become an iconic program among the Australian gaming community.

What did it feel like presenting your first show?

It was incredibly nerve-wracking. I was aware of the fact that the show had a loyal fanbase and it’s rare that people will accept you right away. There was still a culture of women in the games industry not being considered ‘legitimate gamers’ and I had a lot to prove.

That was frustrating because I went through some backlash that I know a male presenter wouldn’t have had to face – but the response from women in the years to come, seeing a woman on the show representing them – that made it all worth it.

You’ve been able to use your profile to champion the positive representation of women in video games and for more career opportunities in gaming. Have attitudes towards women in gaming changed or evolved since you started?

I think so, yes. Like so many industries we still have a way to go. There is a culture – not just in video games, but in science and technology – that these are skills and professions that girls shouldn’t pursue. It happens at a high school level. I know this because when you talk to kids, they’re all equally excited about gaming, technology or becoming astronauts.

Then there’s this shift. It’s not considered ‘cool’ for girls to be into tech. This has resulted in game development studios being largely made up of men, designing games that appeal to men. And by that, I mean the characters in the games haven’t reflected or represented women in any meaningful way. Which means women are less likely to want to take an interest – it’s a bit of a cycle.

That’s finally changing, albeit slowly. We’re seeing stronger female characters (rather than just wives or girlfriends of the protagonist that need to be saved, or as some sort of sex symbol). Female protagonists that appeal to both genders. More women are pursuing careers in game development, and it’s filtering through to more diverse content. I’m excited to see where things are ten years from now. 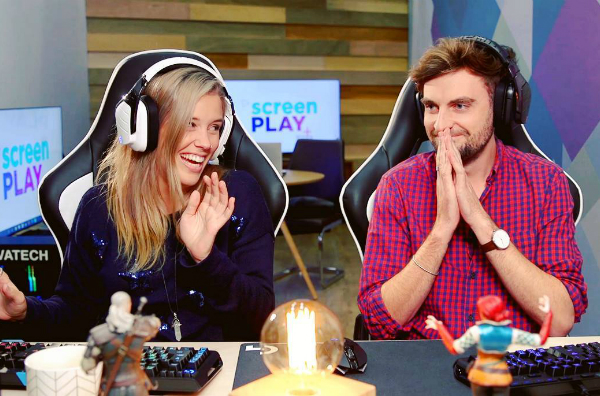 Your latest gig is with National Geographic travelling around Australia. Sounds like a nice job! What’s the format and why did you get involved?

The show hasn’t been officially announced, but I’ve been working with Nat Geo presenting stories about Australia that make it unique. It’s absolutely wild – and unlike anything I’ve ever done before. After years in a studio it’s such a different experience getting to go out and meet people, hear their stories and see parts of Australia I’ve never seen.

Are you a saver or a spender or a little bit of both? Is there anything you’ve really splashed out on?

Oh my goodness. I’m a spender. I always have been. It’s a horrible cliché but my partner is the saver of the two of us. Something we splashed out on? This year we bought our first house together – around the same time we both shifted to freelance work!

It was awkward timing to be so financially uncertain – but things don’t always happen in the order you want them to. When I move, I like to make our living space ‘perfect’ immediately, so I go into a bit of a spending frenzy. I hear stories of people sitting on milk crates while they save for furniture – that’s never been me! Haha!

But, if I can offer another cliché – one thing I did do was read Scott Pape’s Barefoot Investor. I was the last person in the world who would read a book about finance, but I once we bought the house and my work became less reliable, I figured I needed to do something to get myself thinking differently about money.

It’s been hugely helpful. Now I have lots of little safety nets everywhere, stashed in different accounts (or ‘buckets’, if you’re a barefoot fan). 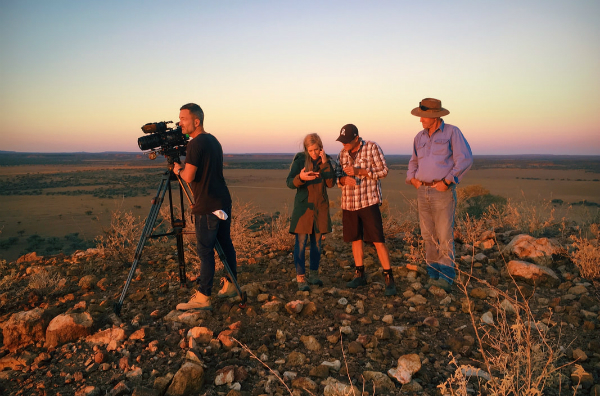 What’s the best financial lesson you’ve learned over the years?

Since going freelance, sometimes I don’t get paid for months. Then I might get paid for three gigs at once. I need to be careful with how I spend that money, because I don’t know when my next pay check (or job) is coming. So I try to stay at least 4-6 months ahead of my mortgage.

That way if I go through a dry spell, at least I know I don’t have to worry about scraping pennies together to make my repayments each month. It’s a good system I set up from the start and it’s worth it for the peace of mind alone.

Complete this sentence: When I think about money I…

Think about compartmentalising it! It’s the only way I can stop myself from going on a spending spree.

You’re a strong supporter of Dementia Australia, what work is the charity currently doing that people should be aware of?

Apart from funding research, and providing support services for those affected and their families – Dementia Australia are doing incredible things with technology. An example is a virtual dementia experience to help the learning outcomes of aged care workers – by attempting to simulate the lived experience of a person with dementia.

I lost my Mum to Alzheimer’s earlier this year, and it’s something that will touch all of our lives in one way or another. I really hope more can be uncovered about what potential avenues there might be for prevention. 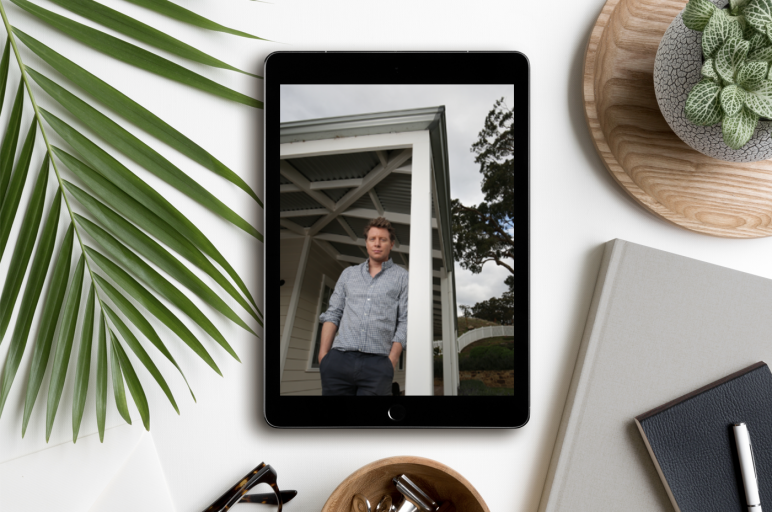 People & Perspectives: Scott Pape, The Barefoot InvestorScott Pape took some time out of his busy schedule to chat with us about his books and thoughts on money. 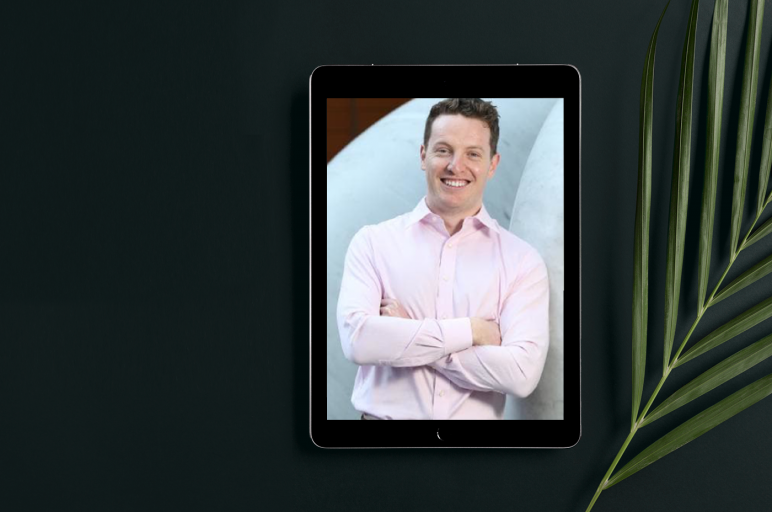