If you’re someone who has selected your own super fund or set up a Self Managed Super Fund (SMSF), it might surprise you to find out that you’re an exception.

The majority of Aussies just take the fund they’re ‘defaulted’ into by their employer when they start work. These default super funds make up about 80% of all super accounts.

Most people in default super take little to no interest in their fund and they tend not to switch regardless of performance.

Because of this, default super funds don’t face the kind of price-based competition they would in other industries where customers demand value-for-money.

The bank-owned default funds regularly charge too much and don’t migrate clients to better options due to conflicted arrangements. The industry funds waste hundreds of millions on failed projects and avoid backlash because they are protected by the industrial awards system.

Without ‘normal’ competitive forces at play, default funds have too often put the interests of their owners, employees and related parties ahead of their fiduciary duty to members.

The government asked the Productivity Commission to undertake a 12 month inquiry into the efficiency and competitiveness of the super industry.

The final results were released at the start of 2019. The Commission identified that there are nearly 5 million default super accounts that are poor performers. Yes, five million!

Most of them are retail funds although industry funds make up plenty of the worst performers too. The Commission found “evidence abounds of excessive and unwanted fees in the super system”. This matches up with our own Fat Cat Funds Report and the deep dive we did into excess super fund operating expenses.

According to the Commission, Australians pay over $30 billion each year in super fees including $1.3 billion in excess fees to poor performing funds, $1.9 billion in excess insurance premiums and $690 million in admin fees for multiple super accounts.

That’s a lot of money down the gurgler each year!

There are 31 recommendations for government. Many of them are sensible steps to improve the system;

What the Productivity Commission missed

The recommendations do a good job at addressing the worst funds. However what it missed is that even the top funds should be doing much better than they are.

Our Fat Cat Fund research shows 96% of Australians would be better off in a low cost index fund than a typical balanced super fund because of inefficient operations and high cost active management. This is the single biggest drain on the super system, costing over $17 billion each year.

Professor Nicholas Morris of UNSW made the same discovery about expensive active management which he published in “Management and Regulation of Pension Schemes: Australia – A Cautionary Tale” (Routledge, 2018).

Other regulators around the world are coming to the same conclusion too, most recently the European Securities and Markets Authority (ESMA) who published ‘Performance and costs of retail investment products in the EU’.

The ‘best in show’ idea

The headline policy recommendation is a shortlist of ‘10 expert selected super funds’ for all default money which would replace the hundreds of default funds currently available.

This policy recommendation stands out as a poorly thought out one, but not for the reasons cited by the industry and retail fund lobby groups who are just trying to protect the ‘free ride’ their funds currently get.

We don’t think the policy goes nearly far enough to protect members and push down costs.

Rather than reduce fees, this policy is likely embed existing high costs, create incentives to ‘game’ the system and lead to lobbying to be selected as one of the ten shortlisted funds.

Who picks these top 10 funds?

The Commission recommended that the ‘best in show’ shortlist should be judged by an independent panel and reviewed every few years.

There are obvious dangers in giving huge power to a select group of people, who presumably will have experience gained from previous careers in the super industry.

This panel will be subject to extensive lobbying from funds and former colleagues who will want their products to be selected, as well as political pressure.

It is unlikely, for instance, that the big four banks, AMP and IOOF would all be omitted from the list even though they should be based on the practices that were exposed in the Royal Commission.

How funds can cheat to get into the list

There are also some problems with how funds get selected as one of the ‘best in show’ list. The (yet to be decided) selection criteria is likely to preference funds who have been recent top performers.

This is easily gamed, as I explained how in How super funds play the ratings game. Strong recent performance due to taking on more risk is misleading.

The funds at the top of the list over one period are not likely to stay there over subsequent periods unless they are also low-cost funds.

Once funds have made it into the list they are guaranteed huge inflows each year provided they don’t underperform by too much. This will lead to an incentive to plow money into unlisted assets whose values are more easily ‘managed’ for performance.

They’ll also insource more functions like investment and administration and hire much bigger teams. All of these actions will increase overall costs borne by members, but can be masked by their growing scale.

The ‘best in show’ won’t get fees lower

That includes all of the best performing industry funds and retail funds. It’s quite simple really, 90% of Australians in default super would be better of in a low cost index option, yet very few funds are low cost index funds.

We need to reduce investment and operating costs across all funds, rather than promote existing practices and costs which have resulted from a lack of price competition.

Rather than cherry-pick the best of an average bunch, we believe the government should focus on removing conflicts of interest and rent-seeking behaviour altogether.

This can be achieved in one of two ways;

Access to a safe, low cost and simple default option is essential to help the retirement savings of millions of Australians go further and last longer.

Lower costs are clearly in the best interest of members however any policy to promote this would face strong backlash from thousands of hanger-oners employed by the super industry.

It would take a brave government to rattle the cages of the countries’ biggest rent-seekers, but the broader positive impact of returning billions in excess fees each year would be a game-changer for Australia. 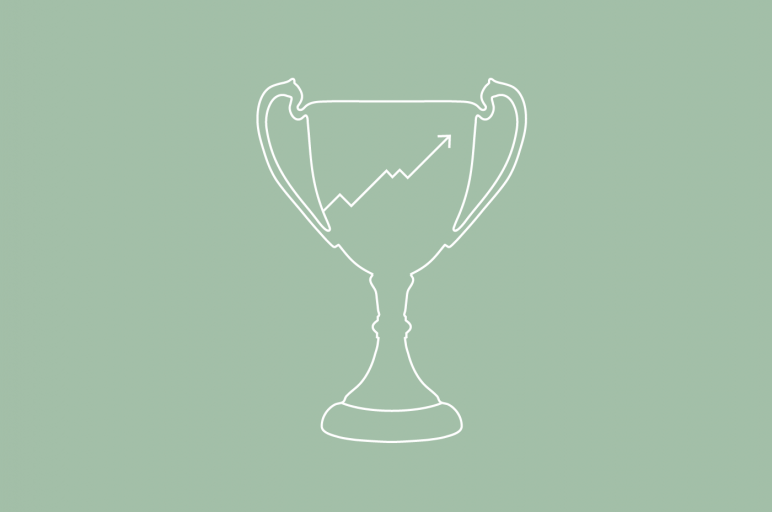 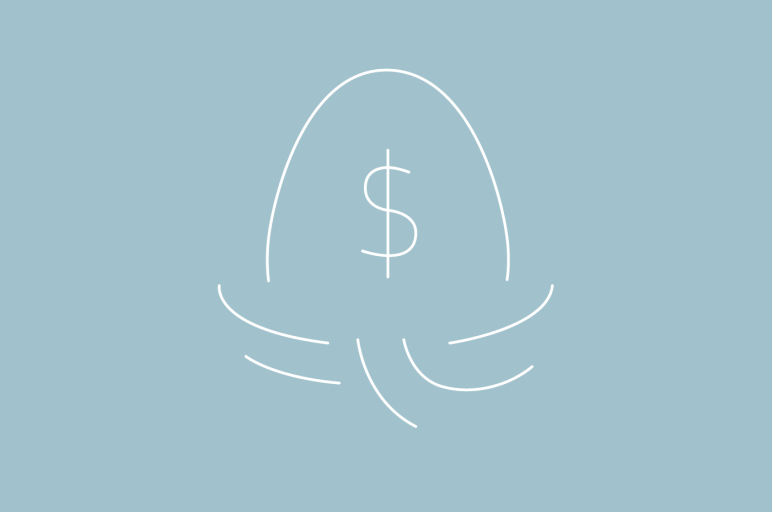 How to choose a super fundHere are some tips on how to pick a fund with the best chance of good returns.