The biggest FUM losers were mixed across different sectors including currency, global shares and Australian shares.

Political uncertainty in the Eurozone (e.g. Brexit) and a more dovish Fed pausing interest rate increases (which puts downward pressure on the US Dollar) can explain the decreases we saw in the iShares S&P Europe ETF (IEU) and the BetaShares U.S Dollar ETF (USD) respectively.

Surprisingly, we saw a decrease in FUM for the BetaShares S&P/ASX 200 Resources Sector ETF (QRE), despite a positive year of performance (up 28%) for resources.

The BetaShares Australia Top 20 Equity Yield Max Fund (YMAX) rounds out the bottom 5 falls in FUM as the high dividend ETF did not keep pace with other yielding strategies, potentially due to investors losing appetite for active strategies and a preference for the broad market ETFs.

YMAX returned 7.6% over the past year whereas the average passive rules-based Australia Share yield ETF returned 9.4%.

The introduction of A200 has put pressure on higher cost ETFs tracking the Australian market. A200’s launch resulted in outflows from two of the dominant ETFs that track the ASX 200, being STW and IOZ.

Performance of S&P/ASX 200 Financials ex-AREIT (including dividends) was down 7% from the start of the Royal Commision hearings in March 2018 till it concluded in November 2018. The Index had a surprise rally of 5% on the back of the report being released in February 2019, as the recommendations were not as strongly feared.

Bottom 5 ETFs by decreases in FUM 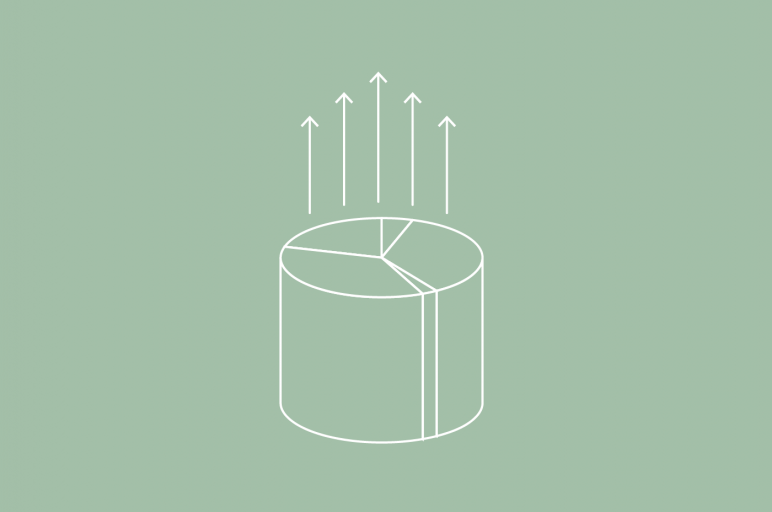 Most Popular ETFsMost popular ETFs by examining the largest increases in size (FUM growth) and flows over the past year. 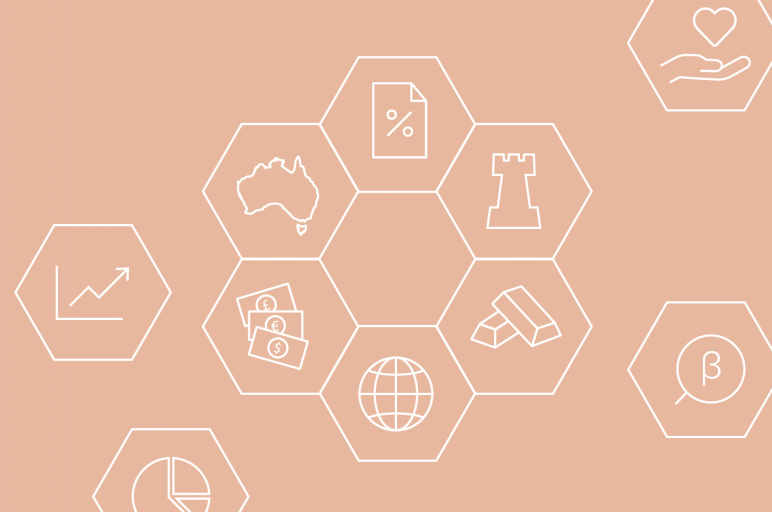 ETFs by Sector GroupA summary of trends and growth in each ETF sector such as Global Shares, Australian Shares, Bonds, Currency, Commodities, and other ETFs. 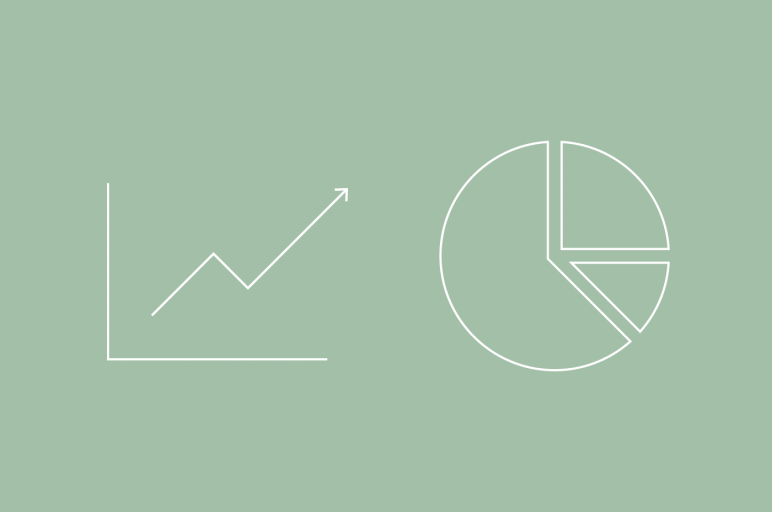 Best performing ETFs for 2019The Top 5 ETF Performers who had the best returns over the past year.