A Listed Investment Company (LIC) is an actively managed fund in a closed ended structure that is listed on a stock exchange.

The ETF industry surpassed the LIC market for the first time in September 2018. What is even more remarkable is the first LIC was launched 65 years before the first ETF was launched in 2001.

What are the differences between ETFs and LICs

Even though both ETFs and LICs manage collective pools of money and trade on the ASX, there are some important differences which investors need to be aware of.

Why ETFs are winning

ETFs have low portfolio turnover (i.e. trade less frequently) as they track an index, that is rebalanced periodically rather than actively buying and selling stocks regularly. The frequent trading by LICs means investors will pay more in CGT.

For ETFs, the CGT implications are limited through the ETF creation and redemption process. Blackrock found that only 6% of ETFs paid a CGT event, compared to the 59% from an actively managed fund.1

Find out which ETF portfolio we recommend for you
Get Started

When markets are volatile LICs can trade at even bigger discounts to their real NAV which makes them risky to invest in. On the other hand ETFs, due to the unit ‘creation and redemption’ process almost always trade at very very close to their true value. This gives investors in them more confidence that they will be able to sell at a fair price.

LICs are traditionally active managers who consistently underperform their benchmarks across all asset classes. For example, the average Australian Shares (Broad) ETF outperformed the average LIC in the same asset category by over 2% p.a. over 5 years.2 LICs also charge higher fees (more than double the ETF), with many including performance fees.

At Stockspot we avoid LICs and rather use a portfolio of low cost diversified ETFs.

LICs were exempted from Future of Financial Advice (FOFA) reforms in 2012 which banned trailing commissions on certain financial products like ETFs and Managed Funds. We believe that LICs should be included in this legislation to avoid conflicted remuneration.

When a new LIC comes to the market, the LIC may pay commissions to financial advisers and brokers to push their products to sell to their clients.

One of Australia’s active fund managers, Christopher Joye, has claimed that the wave of LICs launched since 2017 have paid more than $150m in conflicted remuneration to advisers/brokers.3

Investors may have no idea what they are buying as not all LICs have same day disclosure of the underlying holdings than an ETF does. When you invest in something, you should know exactly what you are holding the day you commit your money.

We compare LICs vs ETFs, which is best?Our comparison of popular ASX listed LICs to index ETFs. 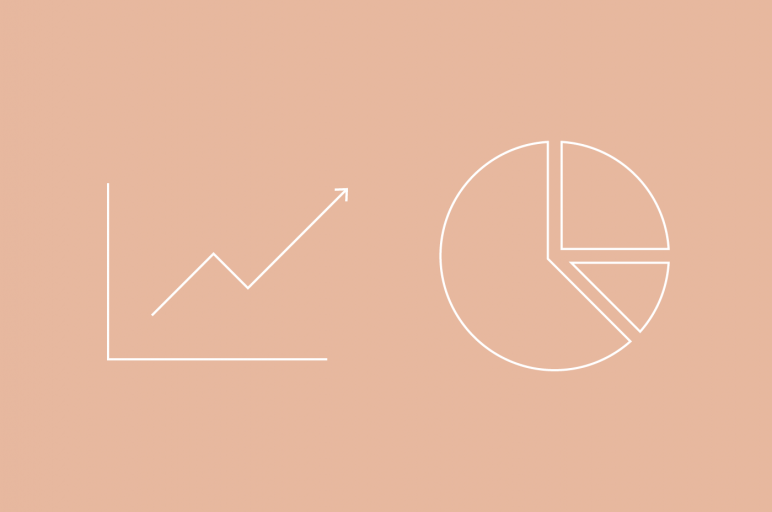 ETF Market SummaryA summary of the Australian ETF Market including trends, predictions and reasons why the industry will continue to grow. 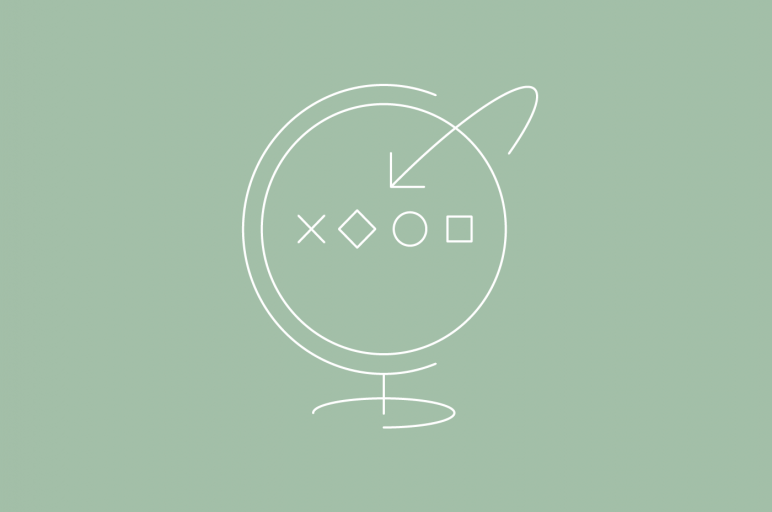